The odyssey and history of the lineGrip rubber

Editing in progress! This article will be supplemented with more detailed content/images/videos soon...

The odyssey and history of the lineGrip rubber 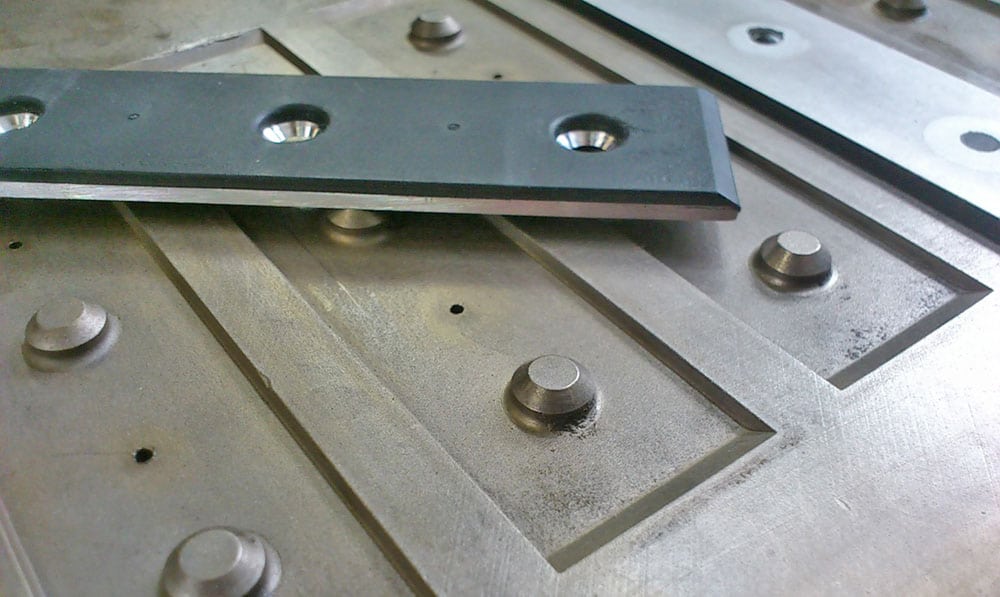 It’s fairly easy to find a rubber compound that will grab and hold a slackline more or less reliably at around 20°C and 5kN load. With increasing load and temperature any commercially available rubber will eventually fail!

There simply is no such rubber compound that will grab and hold a slackline 100% reliably at -10°C to 40°C and up to 15kN load, except for the custom developed lineGrip Type-3™ rubber.

We had to learn this the hard way, back in 2010, as we set out to find an appropriate compound for the lineGrip… and believe me, we tested like mad! Either the tested rubber was perfect up to the required 15kN at lower temperature, but began to smear at higher temps, or it was good for high temps, but didn’t work at all over 10kN. Additionally theres the problem with mechanical integrity, which means, the rubber must also withstand the strain of 15kN load easily, without suffering damage. And finally, theres the challenge of cold! After all, it must be possible to use the lineGrip in winter – reliably! None of the about 20 tested commercially available rubbers met all the requirements so there was no other way than to develop a custom compound, tailor-made for the lineGrip. Sounds easier than it is! It was an enormous challenge, even for one of the most reputable and experienced rubber manufacturers in Germany.

Finally, after almost one year of research and 26 different compounds, the miracle happened which we almost not dared hoping for anymore. 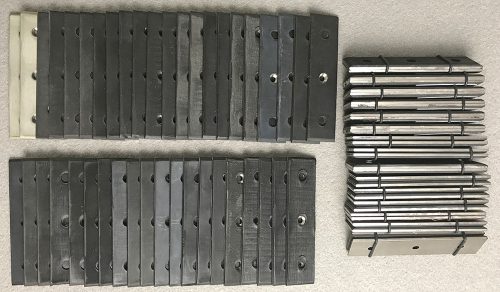 Prototype compound #26 mastered all the tests with excellence. Not only that, it even outperformed clearly at high temperature. We were able to load this baby with 25kN at 50°C without notable slip! This was staggering, given the fact that it easily handled -20°C too, and to our big relief it was also remarkably tough, showing no signs of damage whatsoever after the torturous testing procedure.

There was one tiny drawback though. This compound was relatively expensive compared to other readily available rubber compounds due to the complex composition of 18 substances, 5 of which are present in concentration of less than 5%, which makes mixing the crude rubber a very delicate affair – much more delicate than usual. Additionally, one of the components is a quite costly resource, which makes excess mixed crude rubber (that can not be processed immediately during vulcanizing) to precious waste. 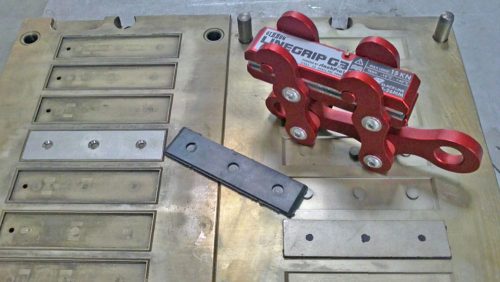 This odyssey humbled the next steps of perfecting the geometrical, physical shape of the vulcanized final product with chamfers and bevels. Geometrical optimization was performed in such a way that the least mechanical strain will stress the binding edges of rubber and metal plate, while assuring the maximum contact surface to the webbing. The edges of the screw cavities were eventually chamfered with a 1mm radius to avoid excessive wear & tear at these very stressed areas. 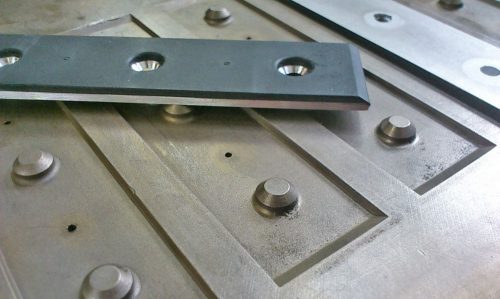 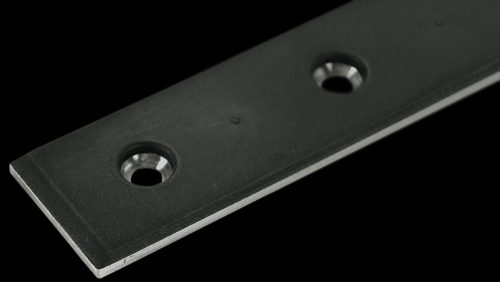