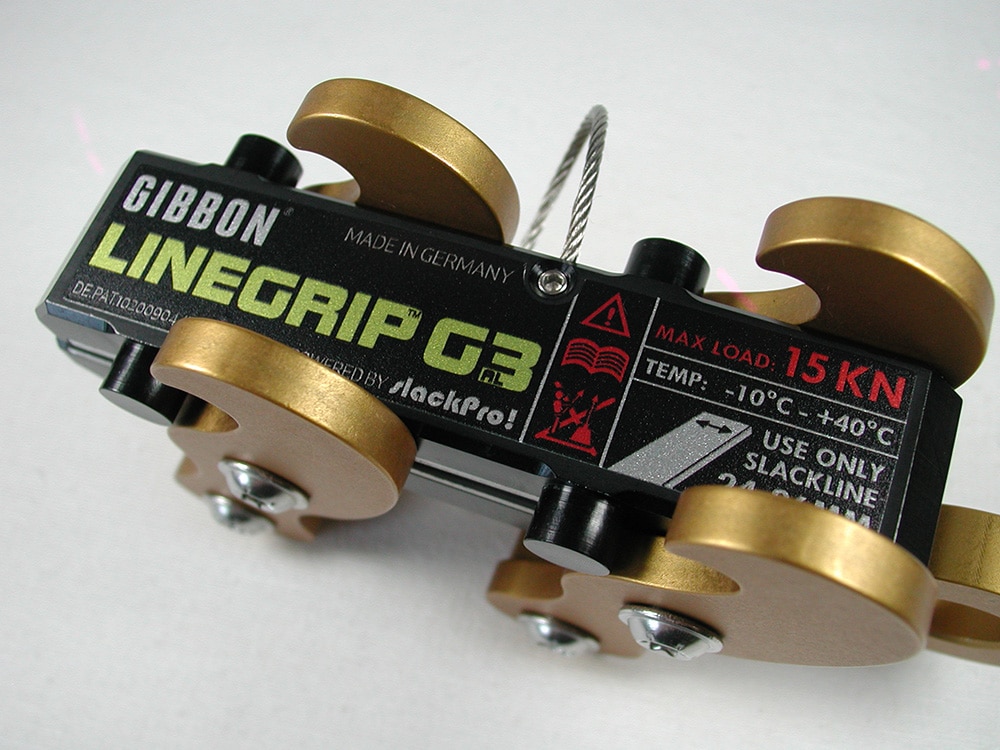 When Andy Riedrich invented and introduced the lineGrip in early 2010, his business was named slackPro! slackline solutions [Learn more about slackPro! here]. Therefore the lineGrip initially became known as the “slackPro lineGrip” and this name is prominent until today. Even though the company name behind the lineGrip has changed in 2016, the spirit, philosophy, and foremost the people behind it have not 😉

In late 2010 Andy partnered up with Gibbon Slacklines from Stuttgart, in order to get the lineGrip known in the slackline community as fast and effective as possible. Gibbon was granted the exclusive distribution rights for the lineGrip, therefore from 2011 to 2013 all lineGrips were branded with the Gibbon logo, and were advertised as “Gibbon lineGrip“. Most Gibbon riders were equipped with a lineGrip to spread the spirit and demonstrate this new lineGrip technology wherever they went. 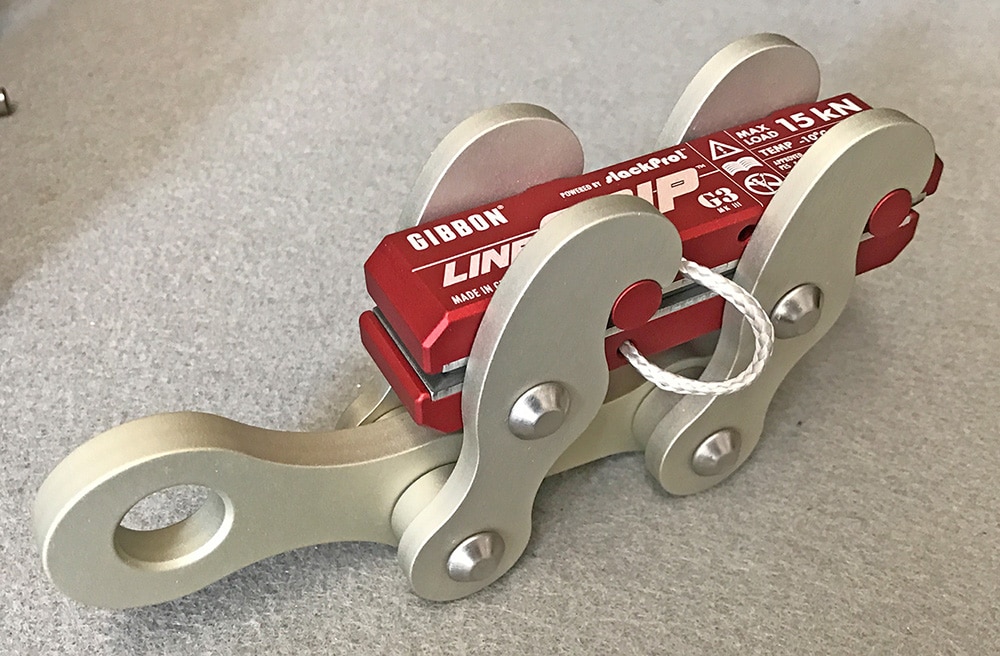 Due to company identity and marketing measures, Gibbon unfortunately decided to subordinate their 1″ slackline division to their very strong 2″ product line, with which they were clearly market leader at the time. Since the 2″ lineGrip did not exist until late 2016, the lineGrip lost more and more priority for Gibbon. Subsequently the distribution contract was mutually terminated in Dec. 2013, and was converted into a distribution partnership, which lasted for many years thereafter.
Up until mid. 2014, almost 1600 lineGrips were shipped branded with the Gibbon logo, and Gibbon continued marketing the lineGrip well into late 2015. Therefore the name Gibbon lineGrip was very widely spread and is still very prominent today.

We are proud of our history, and especially of our partnership with Gibbon during the first years. We make no effort to “erase” any of these names from the community collective. We mention the names slackPro! lineGrip and Gibbon lineGrip with pride and look back with pleasure to where the lineGrip came from, and how it arrived to where it is today – undeniably the best known piece of slackline gear around the globe, that influenced and changed slacklining more than any other technology or tool had, and probably ever will.